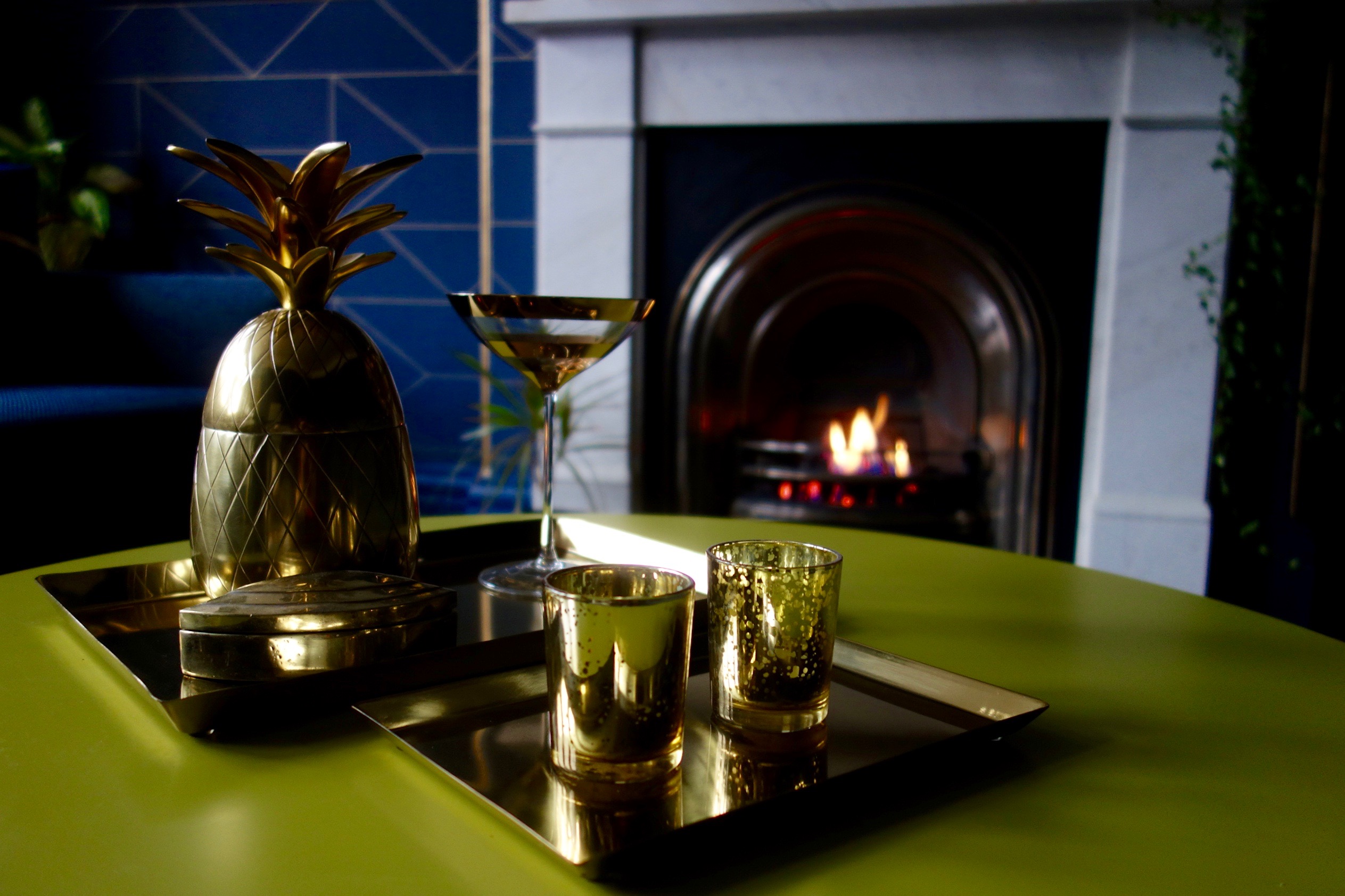 Before and after fun on today's blog with the new

Oh Monday! You've been a long but satisfying day.

It's Wednesday, and so far this week has been slig

Last one from the green guest room this morning. T

Have you seen the latest post on the blog yet? (Or