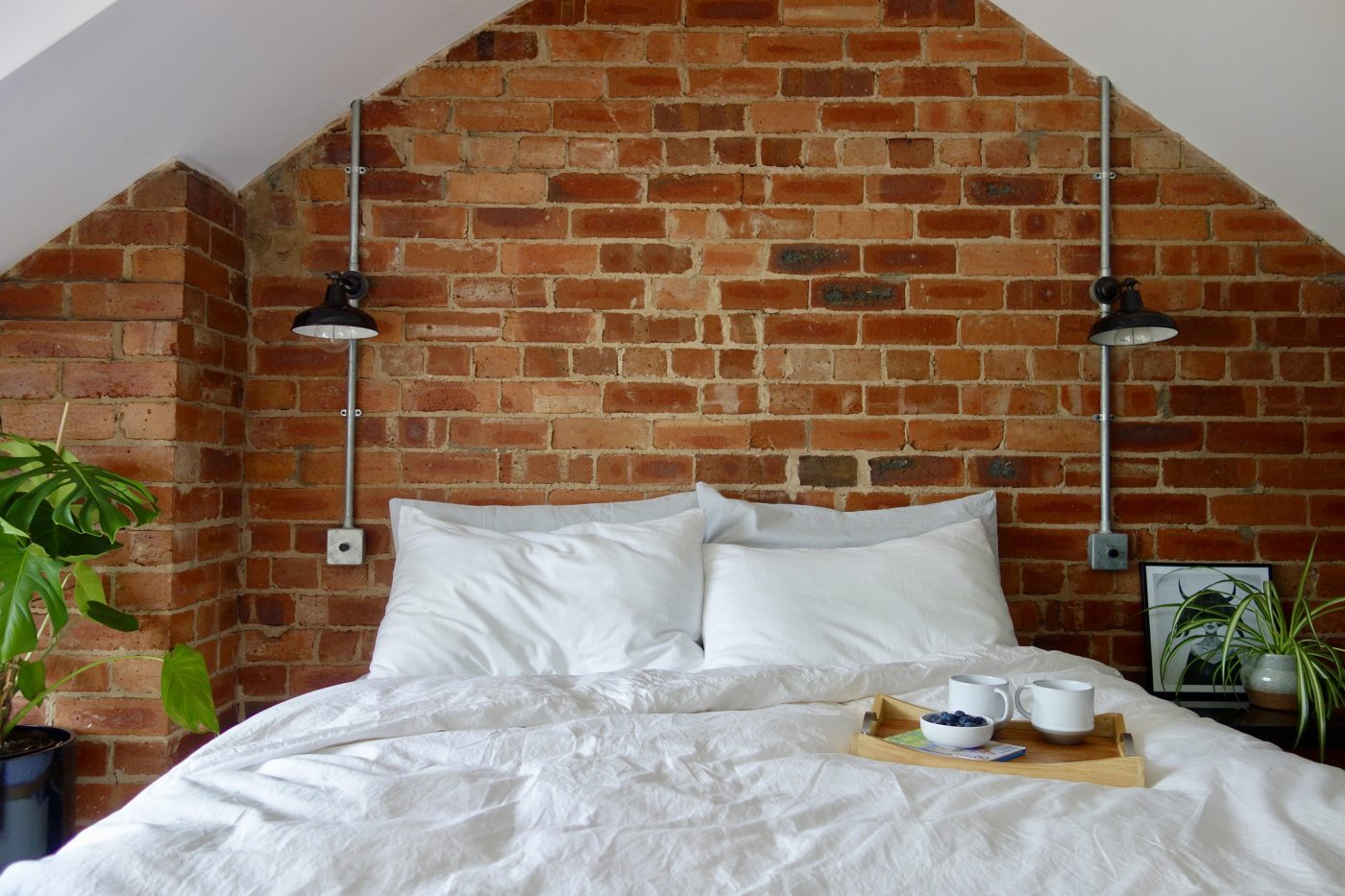 I’ve always hated the job title, interior designer, most people still don’t really know what we actually do, but as i’ve mentioned before, paint colours and cushions really are about 0.6%.

I’ve noticed more interior designers referring to themselves as ‘interior architects’. I can’t class myself as that by any means, i’m certainly no architect, but I do make decisions around spatial planning, flow, lighting plans, first fix wiring and plumbing…

Here’s what Google has to say about Interior Architecture V’s Interior Design:

Interior architecture is the balancing of the art and science of designing an interior space taking into account all elements of the build.

Interior design is a broad ranging profession taking into account all aspects of planning and designing interior spaces in the built environment.

I kind of see myself as being somewhere in between the two.

One of the things I get BIG kicks from is solving layout problems. It might be as simple repositioning a dining table so it runs lengthways instead of horizontally, re-plumbing a radiator onto another wall so you can get that L-Shaped sofa you’ve been dreaming of for years, to completely reconfiguring an entire floor so the internal walls and doors are in a completely different place. Cushions really don’t float my boat. However, solving problems and nailing a design savvy layout totally does.

Ok I get all of that, where are you going with this?

Please don’t leave the design of your interior to the end of the project. Don’t wait until you’ve had all your walls plastered before you contact a designer. Your interior affects the exterior and vice versa. But it’s the interiors you live and interact with on a day to day basis, so in my opinion, they should be planned first and foremost.

For the past few months i’ve been working away on a huge project, one that will be keeping me busy for the next nine to twelve months and will no doubt be gracing these pages in due course. One thing my client got spot on, was to get me involved once the plans had been drawn up by the architect and before the builder had been contracted. It’s at this stage of any project, big or small, that a good interior designer  can be worth their weight in gold. For the project mentioned above, i’ve tweaked the layout in several areas in order to address some practical issues as well as some design-y, more aesthetic areas:

Initial consult at The Old Forge

So you see, not a sniff of a cushion or curtain. You might think that this be the work of the architect, but some don’t get that involved. I need to have a chat with my sister-in-law about this in more detail, as she’ll probably kill me for writing that, what with her being an architect n’ all, but this is how I see the roles of the holy design trinity:

If you’re planning on working with an interior designer, then you need to get us on board BEFORE plans are signed off and the build begins. None of the things I actioned above could have been done retrospectively, not without getting stuck right back into more building work anyway. Which is literally THE LAST thing people want to do after they’ve undergone a year of building work. And they’re skint.

A cushion and a new wall colour isn’t going to disguise the fact the layout and low ceiling sucks. A living room that doesn’t fit in a three/four seater sofa is not a good room for living, the builder might not worry about having space either side of the bed for bedside tables, if those wall lights are going to get in the way of that piece of artwork you’ve been wanting to hang (the one passed down through the family for the last two generations with real sentimental value0. The builder will be long gone by the time any furniture arrives and you’re up on a ladder with the picture hooks. Muggins here on the other hand, will be there dealing with the shell of the build wondering why the hell the TV aerial point has been wired in on that wall, pulling our hair out at the fact that the door is going to open onto your posh dressing table and there’s literally nowhere to hang your coat when you come in. All of these are true stories btw. I could write a book on some of the design and build disasters i’ve visited, and don’t even get me started on new builds and housing developments. WHAT ARE THEY ACTUALLY DOING?

Interior designers work from the inside out, we have to, because we’re there until the very end, until those flippin’ cushions (everyone thinks we play around with) are on the sofa.

And if you want to read about our second floor that was designed internally before the build begun (my builder hated me) then our loft conversion is a pretty good place to start. Not one decision on the external walls, roof and windows was made without knowing exactly how it would affect the room layout internally.

So there you have it. To answer a question I get asked a lot:

We’re about to undertake a project at home, am thinking of working with an interior designer. When should I get them involved?

As soon as possible!

Definitely not just at the end to sort cushions 🙂