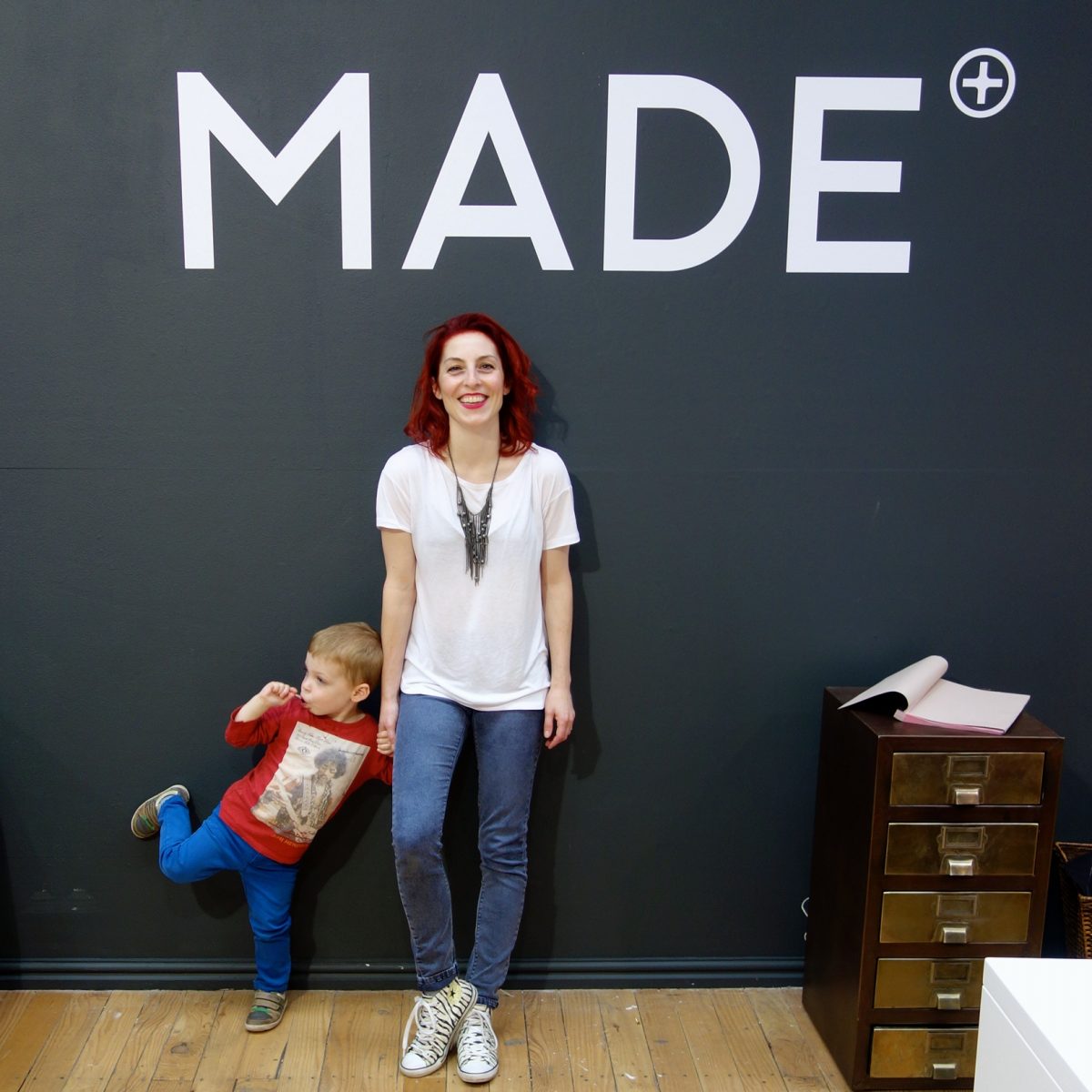 Disclaimer – If this is your first time reading my blog, then i’ll warn you that this isn’t probably the best one to start on. I mean, you’re free to read n’ all, you’re in charge. But this post is less about interiors and more about life stuff. I write these kind of posts a couple of times a year, so if you’re not in the mood to read the ramblings of a stranger, then I really won’t be offended. Otherwise, please…

This will be the last time I throw my hat into the ring, so I felt the need to write a post about what the Amaras actually are and why i’ve decided to take part this year.

“The Amara Interior Blog Awards celebrates and engages with the most authoritative and respected bloggers in the interior blogging industry….. A concept first introduced in 2013, the Amara Interior Blog Awards include a series of phases throughout a three month period from nominations & voting, to shortlisting, and the project culminates in an annual awards ceremony attended by the shortlisted bloggers, sponsors and judges.

The first awards ceremony held in 2014 attracted much attention from the blogging industry with more blogs nominated than we could have imagined. Each year the campaign has grown in size and now in its fifth year, the 2018 awards will be even bigger still.”

Each nominee is placed into a different category, and finally, after 3 years of being nominated in the wrong category (one I could never ever win in a million years as I didn’t meet the criteria) i’ve finally landed a nomination for ‘Best Interior Designer Blog’. Result!

Now, this is an award that I would absolutely love to get shortlisted for and of course win if I even got that far. It would be a real honour to have the award next to my name, as my blog, despite being a side-line to my design work, makes up a huge part of Making Spaces. Not only does it document some of my projects, so you get to see the process and how this interior design lark all works in practice, the blog helps spread the word about how everyone can access good design. It’s written from the heart but also with a down to earth-ness you can only get from a northerner. The IBA’s are pretty London centric, as are most of the design-y events, shows and conferences that happen throughout the year. Which of course is why i’ve been flying the flag for #designupnorth since the very start of the blog. Oh how sweet it would be for the Best Interior Design blog to be won by a northerner for the first time, someone who still has a big dent in the rear bumper of her 11 year old Suzuki Swift.

So, if i’ve ever written anything that’s been remotely interesting, amusing, helpful, oh hell, inspiring even…. will you please help me to get shortlisted?

What do you mean, shortlisted?

Well there are three stages:

Ok, right. So what do you need to do to get shortlisted?

I need you to click this badge and vote for me. That’s it. It takes like, 15 seconds. Probably 15 minutes if you’re my mum.

Like I said, this will be the last time I put myself out there, as if I can’t get shortlisted after four years of designing as Making Spaces and three years of blogging about it, then I never will. I don’t have the biggest readership or following on social media, but you’re a pretty loyal bunch, so to get to the IBA’s with your help would mean so, so much. I know I come across as “not arsed” about a lot of this stuff, but deep down I would love for the last three year’s of writing, design and project sharing, to be acknowledged in some way.

To get to the shortlisted stages of the IBA’s means I get to go down to London for the awards ceremony. So what? I hear you cry, you must go down to London all the time? Well no, I don’t. I wasn’t sure whether to write this next bit, but it seems my fingers are still going. So here goes…

I’ve not been to London since 2015. You may have already guessed from previous posts that sometimes my head gets pretty anxious. I live with an anxiety disorder,  but manage it pretty well most days, like a lot of other people do, no doubt about that. It doesn’t stop me from being good at my job, if anything, it’s one of the reasons I am, but it does sometimes limit me, prevent me from saying yes to new experiences and can be a barrier to me putting myself “out there” (wherever “there” is). I avoid certain things or places, like being away from home or being in situations I can’t control. I don’t like to put a label on things, but it seems a low level agoraphobia has crept in over the past few years, like a tiny ninja wearing slippers.

I joke about never going out and living in my PJ’s a lot. Which is true, I do. But I go out all the time, a lot of my work involves me being in other people’s houses, so ya know, I have to actually go there. No big deal. But sometimes the journey or surroundings are too much. That 2015 visit to London was for the LivingEtc House tours. After being on the train from Leeds to London and making my way across the city, I had the worst panic attack on the tube, then on the bus which ended with me having to be carried off. It was totally embarrassing and just typing this has made me all hot and uncomfortable. I’ve been invited to so many interiors and design related events since then, but always declined, saying I was busy or couldn’t afford the train fare, but the truth is about 80% of those ‘No’s’ were just because I was shit scared of being in London and history repeating itself.

Out in Leeds at a recent No House Rules event

Getting shortlisted, would not only make me feel as proud as punch but would also make me travel back down to London. Whether I won or not, to replace those memories with more positive ones means I would have faced two rather large fears: Leaving my beloved Yorkshire AND putting myself out there.

So, over 1000 words later (bloody hell, that wasn’t meant to happen, sorry) please will you vote for me to get shortlisted for the #IBA18 Best Interior Designer Blog? I’d be ever so grateful.