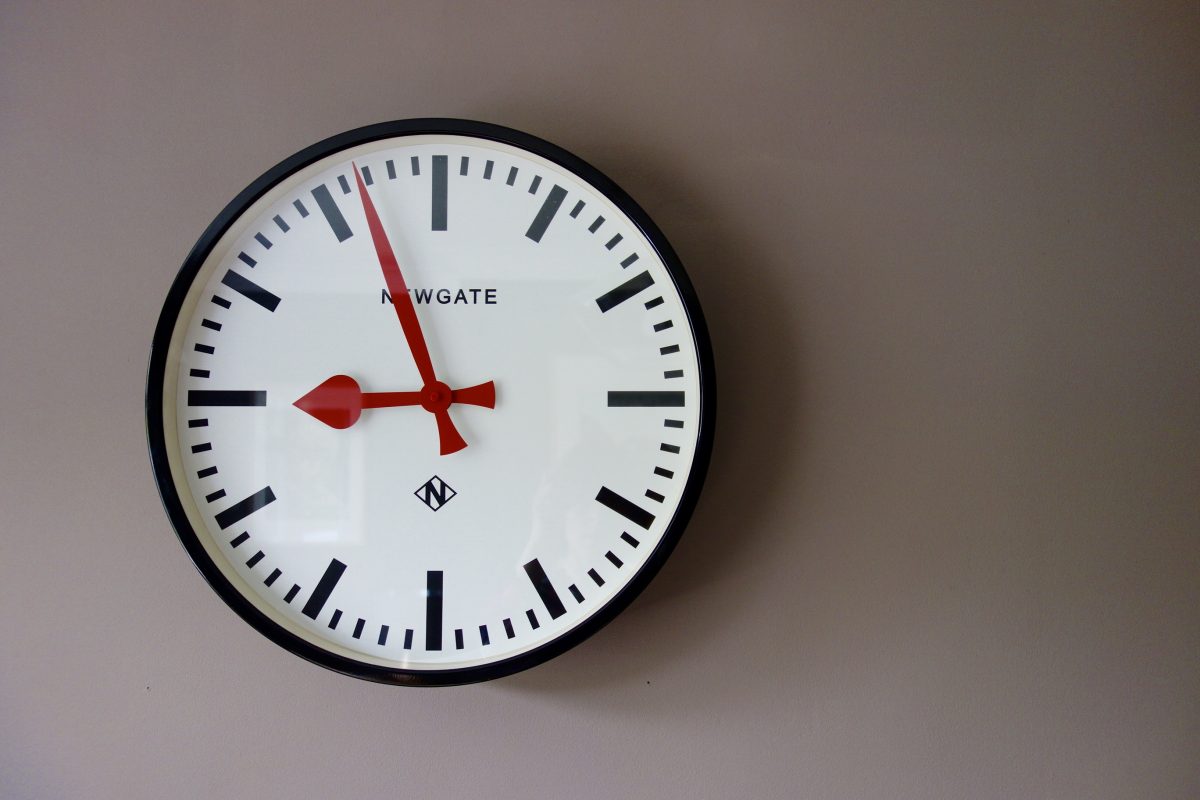 Ok. First off. Massive thanks for the ace feedback from my last post. It seems like I have unleashed some design demons, which makes me smile very much indeed. So pleased to hear some of you guys have been trying out my online tutorial on how to create your own mood boards, had a few PM’s and DM’s since last week letting me know how helpful it’s been, including this message:

“Just thought i’d let you know, i spent the afternoon at work doing your step by step mood board! For work purposes obvs, but found it really useful!! Im defo guna become a bit addicted. Just need to get myself a Mac book for home now. Cheers!! X”

And that’s what I like to hear. People sacking off work to design room sets on a work computer. My work here is done ladies and gentlemen.

(**disclaimer – Making Spaces does not condone idle mood board-ery at a place of work or during work hours. Proceed with caution**)

Ok, onto today’s topic. Our living room. I’m not going to lie. I’ve never been happy with it. Never liked three of the walls (the colour that is, the walls themselves are fine) and I don’t like the carpet, I want oak floorboards. I like most of the stuff that’s in the room and our black wall, but the rest, I felt like it wasn’t finished. Not quite working as a whole room. Not compared to the other room in our home anyway.

Now some of you out there will probably really like, or even prefer the lighter, neutral walls. I get that. But for me, it was just blah.

So i’ve been tweaking and faffing (interiors terminology) and finally got to the point where I just needed to paint more of the walls black. I love how black makes the oak furniture and artwork pop. I don’t think there is ANY other colour that can do that quite as well as black does.

The thing that was stopping me crack on with it was the fact Crown Paints had discontinued the colour i’d already used on the chimney breast wall and alcoves; Night Fever. Taking the time to go and colour match said paint without a sample or colour card, just the colour on the walls was a tricky task. Something I had to do my eye. And quite frankly, it was flipping hard work.

After collating colour chip after colour chip from Valspar, I honed it down to three…. and finally caved on “Arrowhead” as being the best match I was going to get (without spending hundreds on testers).

Three years after painting one wall black. I finally get around to colour matching my Crown Night Fever (now discontinued. Annoying!) I matched the colour by eye. So if you look ridiculously closely it's a teensy bit off. The new left hand wall is @valsparpaintuk Arrowhead. Whad'ya think? Too much? Still deciding what to paint the other walls. Thinking of a 70's tan for behind the bitter choc sofa, otherwise it might just disappear into the black hole. I daren't even raise the option of a new sofa with hubster… he would actually walk out…

And it worked out ok. Not quite as chalky a finish as Crown, so the light hits it differently, but the colour is pretty spot on. To the naked eye. So now I had two black walls. And two “meh” walls. But it looked so much better already. To me.

Once you go black…. Well I know some of you do. But I just can't seem to shake it. Even aged 12/13 I chose a black #marble effect wallpaper for my bedroom. 25 years later and I'm still in the club. Anything you've not been able to shake since your teen years? Alcohol doesn't count….

If you’re taking the plunge from light to dark, i’d highly advise doing it in stages. Although, not spacing those stages out quite as much as I did… 2.5 years… perhaps a little excessive.

…three walls were now black with one light wall left. The wall behind the sofa. As our sofa is a super dark bitter choc velvet, going black was something I was a little unsure about. So, I played around in my head with what colours to work with. What was already in our room? What vibe did I want?

The room always had a late 60’s, 70’s vibe, with mid-century style furniture and matching palette. Mid-brown curtains, mainly because despite looking for new curtains for five years, I STILL HAVE NOT FOUND ANY! The oversized paisley rug is a keeper and I still love it now as much as I did when I bought it ten or so years ago. So browns, taupes, tans, oranges and mustards were the common hues in the room. Taking into account this, alongside my prediction of flesh tones, blushy pinks, tan and peach (yes peach) coming through strong this year…. the obvious choice for me was to choose a warm tan as the 4th wall colour. A strong neutral. Yes. That be it.

So this is happening…. Three black walls done. And one 70s style tan wall nearly done. Been on the cards for about a year… Hope I like it after all this time! Paint colour Rich Praline 3 from @duluxuk

I opted for Rich Praline 3 by Dulux which was a pretty good match for our current carpet and curtain colour and worked behind the oak, the sofa and against the black. I’d also luckily bagged some new blinds from La Redoute in one of their 40% off events which were almost identical in colour. This room was well on its way to Tan Town!

I'm not convinced. Needs to be black. What do you reckon instafam? Honest answers only please. I can take it…

It certainly was not love at first sight. The colour was lovely, but for me, it just wasn’t working at all. Here are some pics I took of the living room update, part 1. See what you think…

You can just about see how the curtain sits next to the wall colour here. It’s a little off, but when they’re not side by side, it kind of works. One thing that DOES NOT work is the door and architrave. And i’ve spent the last three days trying to convince the hubby that I NEED to paint them the same colour as the wall. Am I right? I don’t like how all those colours meet at this corner at all.

It works here, next to the architrave, but once you add the black in again, it just kills it.

See, even Chooch is trying to get out.

After letting it all sit with me for a day or two, I decided my issue was not the colours per se, it was how they were distributed. I didn’t want a “feature wall”, but I also didn’t want an entire black room (well I do actually, but I think my hubby would protest somewhat, he’s a tricky customer sometimes). So my plan was to un-feature the tan wall and break it up a little.

I've been busy peeps. It wasn't the colour putting me off. It was the fact I had a feature wall. Something I'm not really a fan of. Will be writing a blog post about it all soon enough. But let's just say I've got a wall's worth of tan… but not on one wall. As you do. Plants, a wall light and #faffing still to come. Like? Hate? Confused?

And that’s as much as you’re getting today. Because i’ve already written over 1400 words, and the next bit will make more sense when i’ve added a few of the extra goodies that are due to arrive this week. Let’s just say, i’m excited.

What are your thoughts so far peeps? Don’t be shy. I’m still not 100% about it… some people have mentioned a dark green, instead of tan, others have said blush pink, which I do love in other rooms, but not in this one, not with oak furniture. Talk to me.

I wasn't going to post any more pics from this roo

It's ffffriday!! 💪 And it's gonna be flipping b

"Texture and pattern and colour oh my" 😍 A litt

Good afternoon! I'm joining in with the love for t

I really need to get some better shots of this roo

What a beautiful day for my old ma's 71st birthday

Thank you so much for the super kind comments and

Good morning! How are you all? It's a big day here