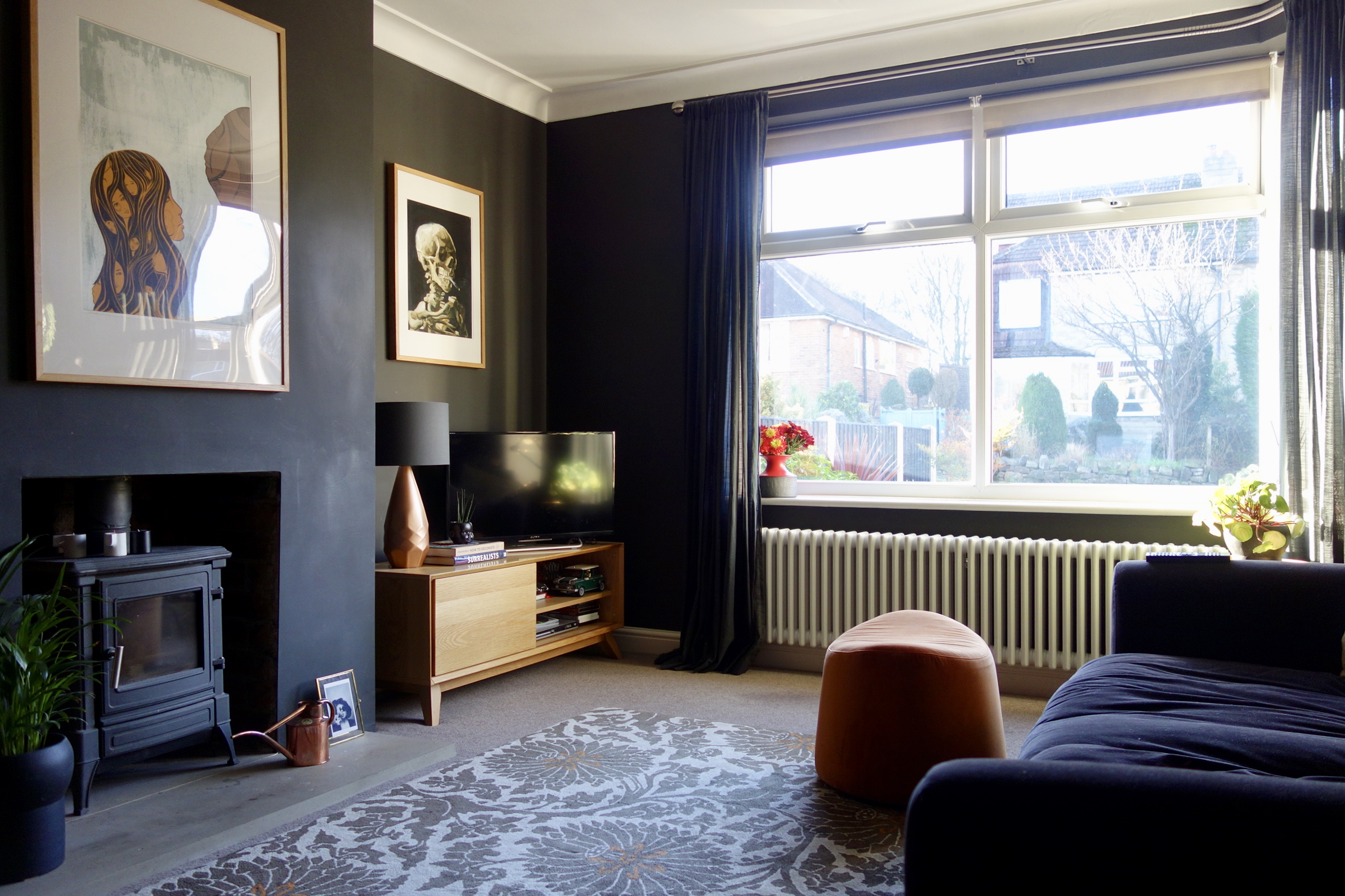 I’ve been reflecting hard over the past few weeks (new year does that to you doesn’t it!?) about just how much work we’ve done to our humble abode over the last six years. The landscaping was the last big project we did and i’ll be getting photos and writing that up when the weather takes a turn for the better. Nobody needs to see our garden right now with its dead plants and bald back lawn.

One of the reasons I went into interior design in the first place was to give our house (and my hubby) a bit of a break. I’m always wanting to change things at home, but now I get my rocks off at work, with a few house projects here and there at home, a nice mix. But something that’s happening more and more, is i’m feeling a little deflated that our house isn’t quite as big, fancy or wow as some of the houses I get to work in. Theodore Roosevelt was on the money when he was quoted as saying; “Comparison Is the Thief of Joy“. You’re not wrong Theo!

So i’m writing this post as a bit of a reality check, for me really. I also thought some of you guys might like to see the house as it was when we bought it at the end of 2012 and compare the before and after shots. Like for like. The before shots are all from the original house listing, so not mine. The after shots are all by me, taken yesterday, so ya know, pretty recent, not much has changed since then. Promise!

Welcome to the before and after tour of Making Spaces HQ:

Before – The Living Room

After – The Living Room

Before – The Separate Dining Room

After – The Open Plan Kitchen/Dining Room

Before – The Old Kitchen

After – The Open Plan Kitchen

I’ve decided, this is the room I will be changing next. We’ve had this dark teal-y blue for over three years now, but i’m ready for a change. I’ve only just decided this after taking these photos, so the idea of an update will be brewing for a while…. one for later this year me thinks.

Before – The Family Bathroom

After – The Family Bathroom

Before – The Old Box Room

After – The Open Plan Landing/Work Space

Before – The Loft Space

After – The Loft Bedroom

As you can see, we’ve changed a fair amount over the past six years but there’s still stuff to do. Here’s the list:

Once those bits are done, it’ll just be me playing with ideas and faffing about for the rest of my days. Or who knows…. maybe one day i’ll actually be rich (ish) and we can afford to move to my dream house. Only time will tell…