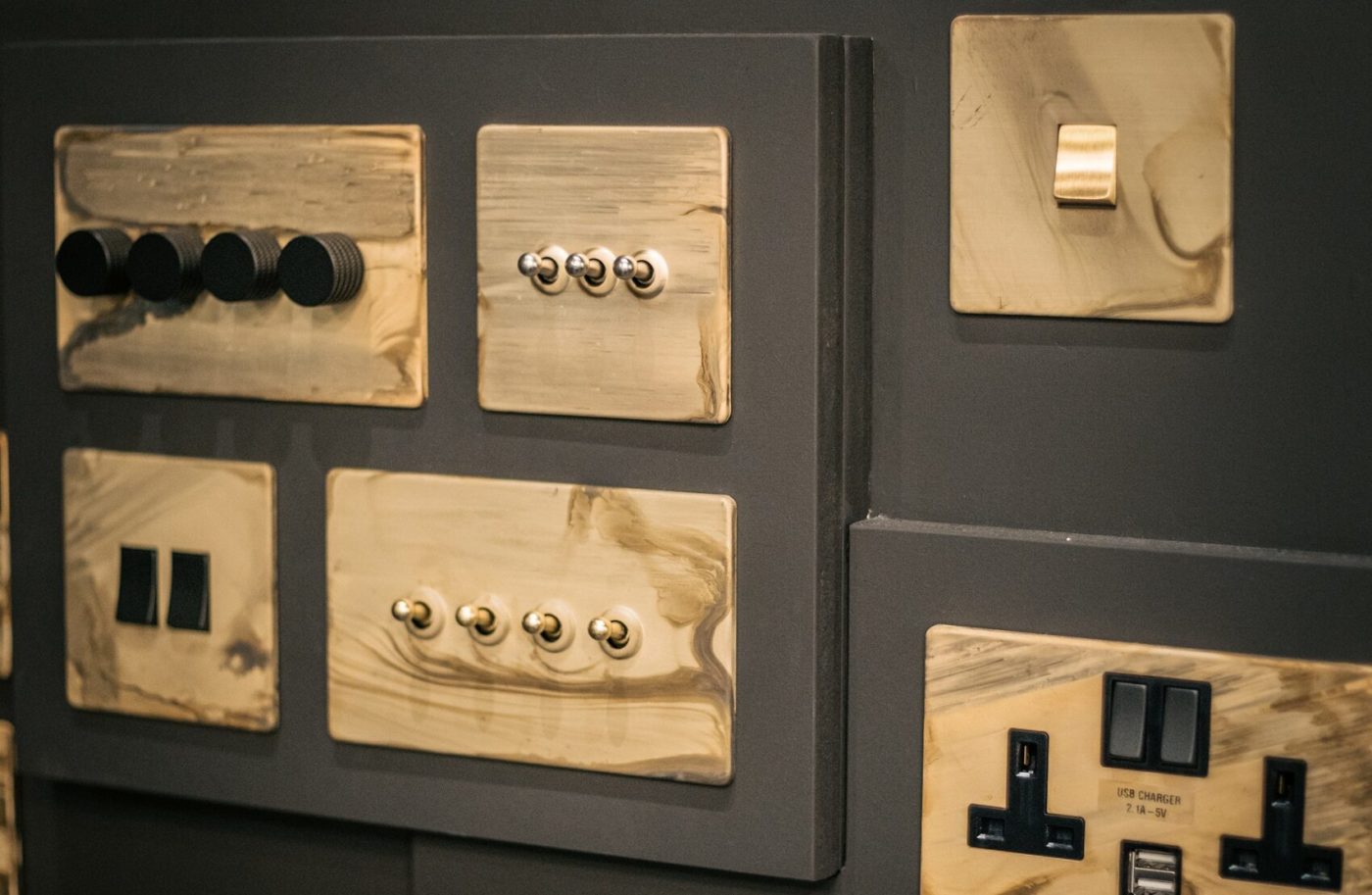 Hello hello! I thought some of you would like to see some pics from the recent (well not that recent, that’s how behind I am) opening of the Dowsing & Reynolds store in Leeds. I collaborated with Ally & James of Dowsing & Reynolds fame on the design concept, so it’s so lovely to be able to share the fruits of our labour with you.

Set over two floors, it was created by founders James and Ally Dowsing-Reynolds with help from interiors doyenne Karen Knox from Making Spaces and from retail psychologist Kate Nightingale from Style Psychology. Gorgeous Yorkshire

I had to look up what “doyenne” actually meant. Apparently I’m “a well respected or prominent woman in a particular field.” Well that’s very kind of your Gorgeous Yorkshire, I might just pop that quote on my website, thank you very much.

Before – first site recce, getting a feel for the space and taking lots of photos

Let me just say from the outset, that I had no involvement of the actual implementation of this project. That was all undertaken by the excellent D&R team. My role for this project was design consultancy and concept development. Basically creating something from nothing, a starting point for them to run with. Which they did.

When we were looking at their branding colours, despite them initially wanting to incorporate blush pink and mint green, we all finally agreed that D&R’s branding, colour wise was very much black. They wanted the store to be a physical representation of their website; for people that already knew the online brand to feel like they’d stepped into the website….

… and for people that jumped onto the website after visiting the store for the first time to feel like they’d landed in exactly the right place. The whole of the two floors were painted in D&R’s ‘Mud Wrestling‘. An off-black with warm, brown undertones.

The premises had several smaller spaces separated by supporting walls, similar to that of a house. My suggested concept for this flagship store was to create a layout that echoed that of the home. By giving each of the five main retail zones a “room function” it made it easier to begin visualising where the products would be and how they would be displayed. It was really important for the products to be displayed in such a way that people would be able to relate and imagine them in their own homes.

Let me walk you around the D&R house… On the ground floor:

Me hugging a Knox bracket in the kitchen area, looking like a complete loon

“A fierce attention to detail and love for the alternative is something Dowsing & Reynolds and I have in common, so our desire to create the ‘wow’ factor whilst not overwhelming customers with products, was perfectly aligned. We wanted to create a unique shopping experience and concept which showcased the products whilst making people feel at ease and more importantly, like being at home.”

The finished bathroom area on the first floor – Matt McCormick

“With such a range of products on display in our new shop, and more yet to come, we’ve worked around the clock to bring something extra special to those shoppers in Leeds that are looking to make their homes more striking with carefully selected finishing touches. It’s about the way a kitchen handle feels to the touch as you open a cupboard or drawer, and a statement light that creates just the right ambience.”

The store opened at the end of September, with its official launch being at the beginning of October. I’m so so proud to have been involved in the design process and to see what the D&R team have managed to pull off in just 12 weeks. No mean feat, I tell thee.

Anyhoo – I hope you like the latest addition to the Victoria Quarter. It sure catches your eye as you walk on past. So good to see interiors stores going head to head with fashion retail – we all know interiors is the new fashion anyway don’t we 😉