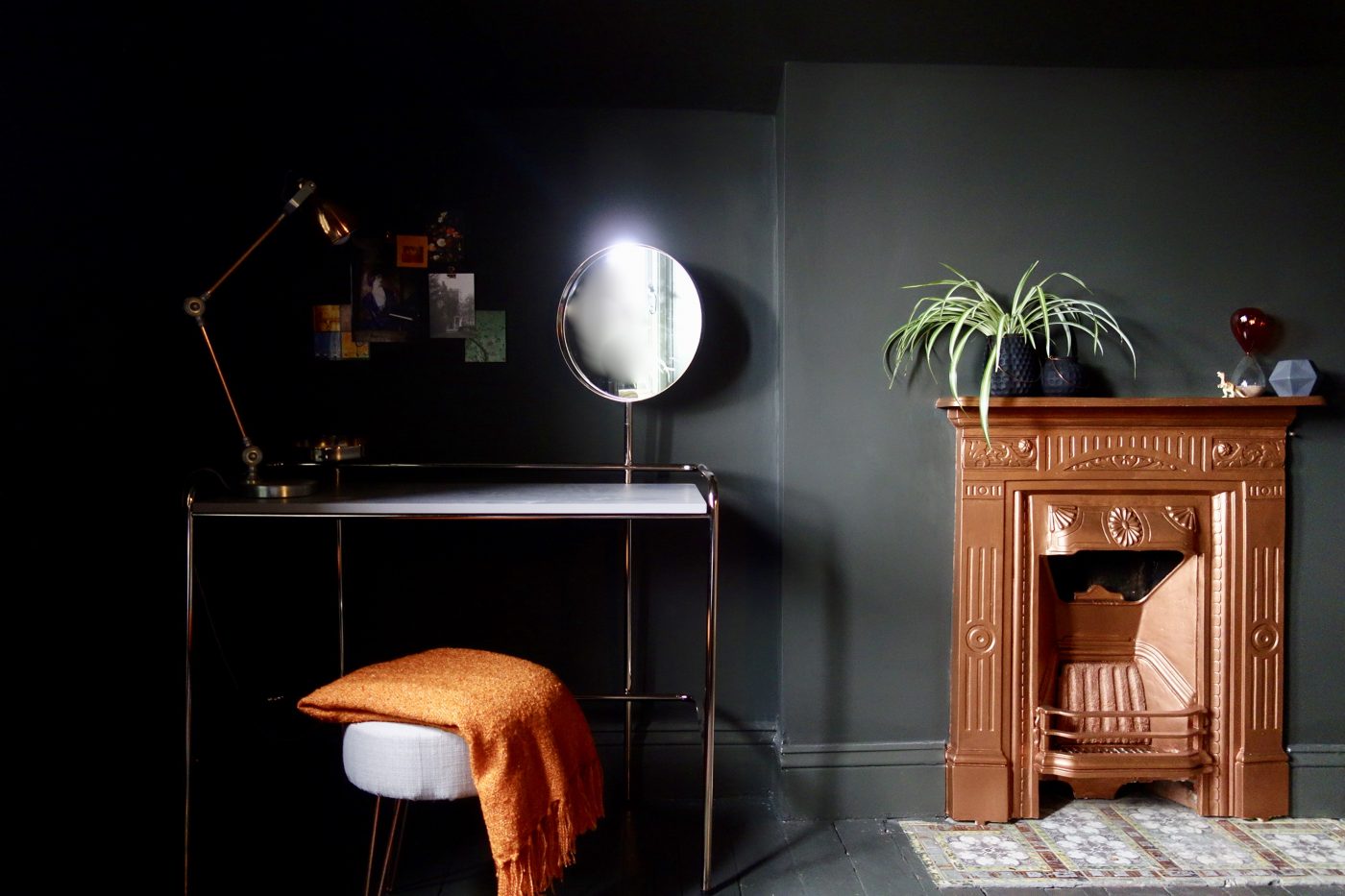 I wasn't going to post any more pics from this roo

It's ffffriday!! 💪 And it's gonna be flipping b

"Texture and pattern and colour oh my" 😍 A litt

Good afternoon! I'm joining in with the love for t

I really need to get some better shots of this roo

What a beautiful day for my old ma's 71st birthday

Thank you so much for the super kind comments and

Good morning! How are you all? It's a big day here