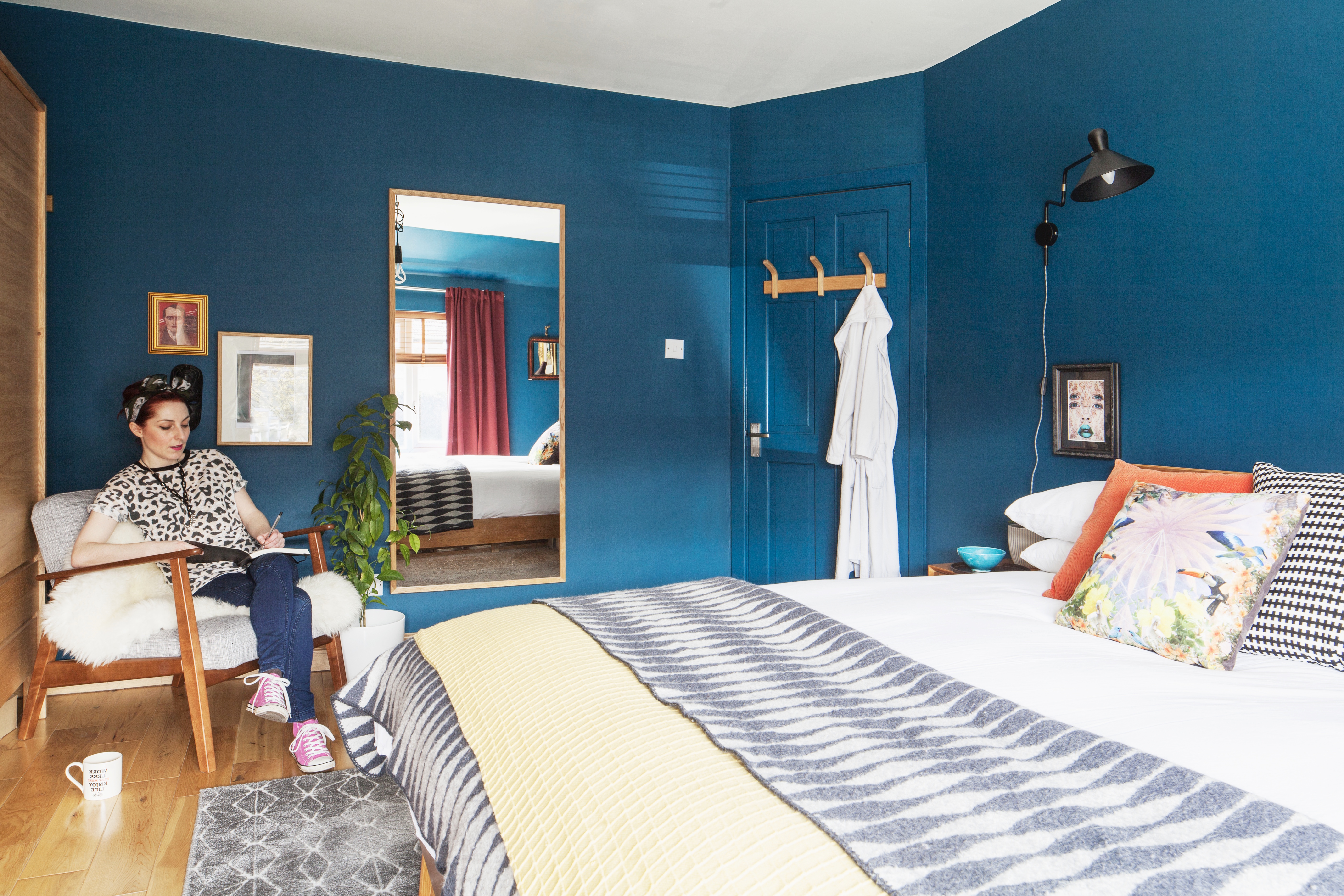 So what’s happened then?

Huge thanks to everyone who has been reading and following my progress since setting up Making Spaces back in 2015. I can’t believe i’m nearly two years old already. What a whirlwind!

To end with, i’m leaving you with my top 10 posts for this year. Not chosen by me, but by you. These are the ones you guys have clicked on and read the most. In reverse order, let’s start with:

(The one where I designed a playroom with a magnetic wall. S-weet!)

Number 8: We have paint

(The one where where Farrow & Ball’s Off Black and Shadow White made the blog go mental. This pic alone has been Pinned 6,900 times. Awesome!)

And that ladies and gents has been 2016, all wrapped up in a tidy little blog post of less than 500 words. We’re only a few days away from 2017, so I shall end by wishing you all a great end to this year and lots to look forward to in the next.

See you on the other side peeps.