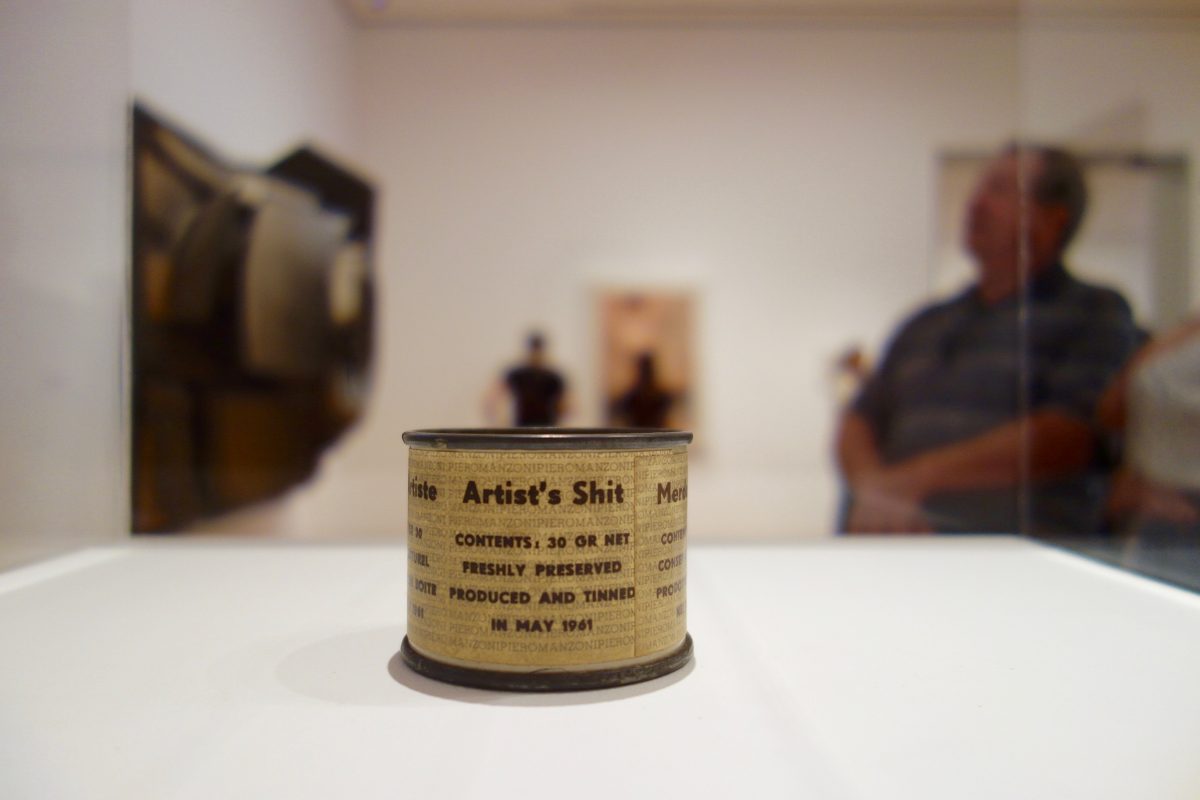 Located in midtown Manhattan, the Museum of Modern Art was founded in 1929 as an educational institution.

Alfred H. Barr, Jr., its founding director always intended the museum to be dedicated to helping people understand and appreciate the visual arts of our time, providing New York with “the greatest museum of modern art in the world.”

From an initial gift of eight prints and one drawing, the Museum of Modern Art’s collection has grown to include over 150,000 paintings, sculptures, drawings, prints, photographs, architectural models and drawings, and design objects. Nearly 90 years later its rich and varied collection has established itself as one of the most comprehensive and wide-ranging views into modern art.

I just wanted to share with you some of my favourites; some from “famous masters”, some from names you’ll recognise and others from artists i’ve only just been introduced to myself.

I hope you enjoy.

Cy Twombly, Leda and the Swan

Unfortunately, we weren’t allowed to take photos inside the Bruce Conner exhibition, but you can read and see more about it here.

Absolutely mesmerised by Munch. As was another man who stood barely three inches from it for a whole six minutes. I had to wait to get my turn.

So so beautiful. Looked so much better in the flesh. Like it was moving.

Painted in 1967, the piece depicts a race riot in progress, with limbs flailing and “bodies falling in every direction, even off of the canvas”. The 12 by 6 foot painting is as poignant today as it was in the late 60’s, with the “Black Lives Matter” movement highlighting similar issues.

Fernand Leger, Woman with a Book

Francis Picabia, This Has to Do with Me

Klimt is one of my all time favourite painters. I adore his use of texture and vibrant colour.  You could barely get to see this piece, it was surrounded. But I muscled my way in and managed to get a couple of extra shots of the immense detail in his brushwork.

I got a bit emotional seeing this piece actually. You know when something is just so beautiful, your brain can’t quite take it all in?

The Rousseau was immense. Like, really. I showed this to our 3 y/o as I thought he’d like the theme and all of the colours. His words:

“Woah, that’s cool, why don’t we have that picture at home?”

Pollock, doing what he does best. Making a right mess in a big way. A good mess though!

Oh now this piece was bonkers, you couldn’t actually look at it. Just made your eyes want to leave your head. The title is bob on. A very clever piece indeed.

If you like this piece, check out the work of Alex Garant who uses a very similar technique but in stunning portraits. So good.

Another one of the greats. It’s hard not to feel overwhelmed when you’re stood right next to some of these. Genuine masterpieces of the modern world.

This was awesome. And another piece I couldn’t get close enough to. Damn that guy’s shoulder!

One for my bro, the Beatles fanatic.

Roberto Matta, The Vertigo of Eros

So I got to see some ground breaking artists during our stroll around MOMA; Picasso, van Gogh, Rousseau, Klimt, Warhol, Pollock, Munch…. are there any pieces you’ve seen up close and personal that just blew you away?

I’ll just end with one more by Baldessari. I like the sentiment.

John Baldessari – What is Painting