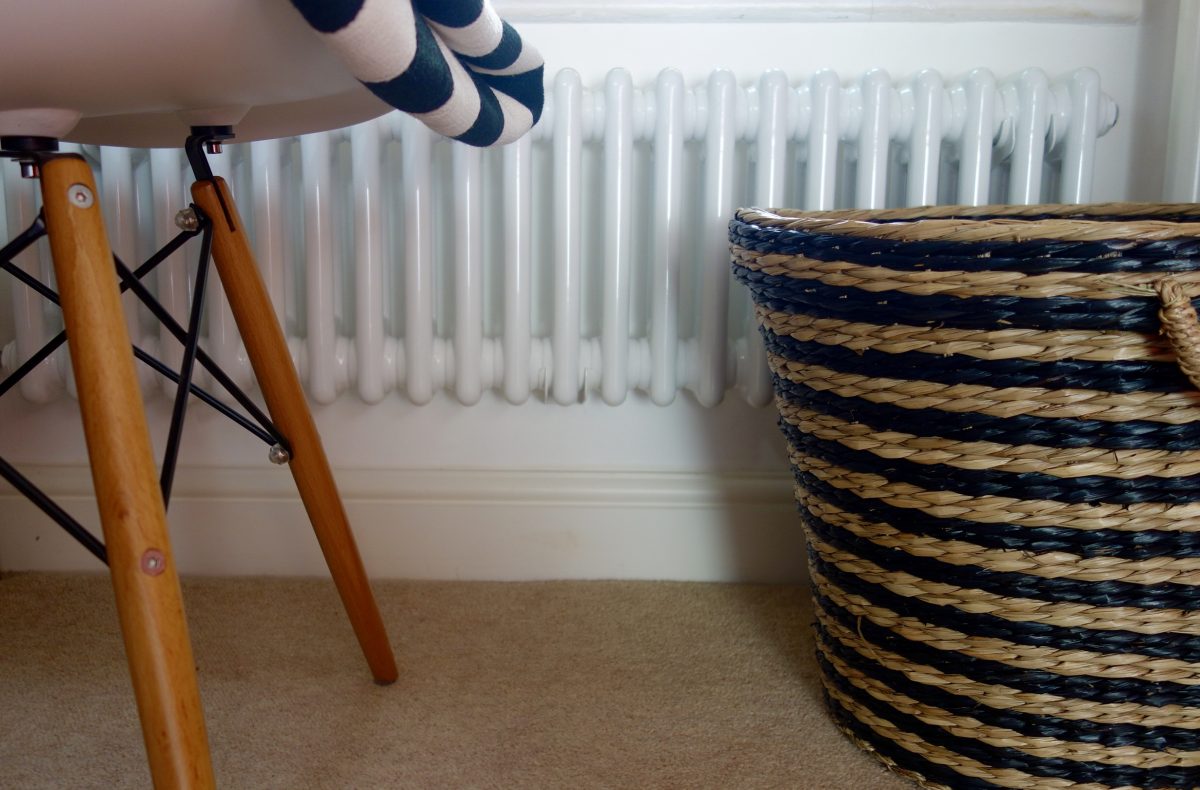 So at the end of last year, I introduced to you a project i’m doing with Ikea, along with about 300 other people across the UK. We’re looking at how we can live more sustainably, efficiently and have a healthier and better lifestyle. It’s called the #liveLAGOM project.

The project will run over the next six months during which time everyone will document their experiences online. Ikea are giving us some big help with this obviously by agreeing to give us £500 worth of items to help us improve our sustainability. Some people are focusing on reducing food waste, some on “growing your own”, for others it’s saving money on bills or sorting out a proper recycling area. There are so many ways we can all #liveLAGOM and this is just a start of a very long process for everyone involved.

I’d already written my #liveLAGOM Wishlist, which you can have a read of here. There have been some small changes made since then due to stock availability, dimensions etc.. But now i’ve finally got our £500 haul of life improving goodies. Let me introduce you to #liveLAGOM in da house!

Recognise this anyone? I’m ashamed to say this is our under-stairs cupboard. Miss tidy pants hides all her shizzle in here. And it’s a bloody nightmare. It’s like playing a game of Kerplunk trying to get the hoover out.

It gets worse. Oh my word.

Every time I go in here I curse this damn cupboard. Which is normally followed by me banging my head on the way out. Ffffff!! We’ve got long term plans for this space so couldn’t make any big changes just now, but we did get a small Ikea BESTA unit to get some of that stuff off the floor. The things I use the most. And yes, that is rollers, drills and rawl plugs.

It’s by no means perfect but it is better and i’ve managed to keep the sailor language down a little since the BESTA unit’s arrival.

Into the kitchen we’ve also sorted some “storage vs stuff” problems.

See those enormous vintage scales at the back? They needed to go. And that box full of stuff? Well, that needs sorting.

Scales gone and replaced with the super slimline ORDNING digital scales. This means we can actually fit the kitchen rolls in the kitchen now. What a treat!

The old cardboard box has been replaced by a white wooden storage box we already had in the loft. Funnily enough that was bought from Ikea years ago.

Staying in the kitchen….

We screwed a BYGEL rail and hung three containers to our son’s Lego table (which is actually the LATT table). We’re trying our utmost to keep hold of as much of these little plastic pieces as possible. They’re expensive!

We updated our tap to the water saving RINGSKAR tap. We’re on a water meter so hopefully we’ll see if it makes a difference. I’ve also made a resolution to not let the tap run for 4 seconds before filling my glass. Oh and not to boil the kettle three times to make one cup of tea. I’m really bad for that.

Last one from the kitchen. A new non stick SKANKA. It heats up super quick and I don’t leave half of my seabass stuck in the pan.

Onto the living room….

Some new gorgeous plants to purify the air in our living space. In fact all around the house. I’ve wanted a big old mamma for ages and now seemed like the perfect time to invest in one. Isn’t she a beaut!?

I knew I absolutely wanted a sheepskin and the SKOLD was perfect. They are so versatile. So far we’ve used it as a blanket, throw, rug and play-mat and it’s SOOOO warm. Bloody love it.

All the lighting we could update to LED bulbs, we have done. All the lighting in the living room went LED,  which is great as i’m a bugger for having all the lamps on. Even when i’m not in the room. Another one of my resolutions is to be a little more restrained with my number of light sources. We’ve noticed the difference in heat output already. The LED lights stay super cool to the touch and light up straight away. None of that “three minute warm up” malarky.

Upstairs to the bedrooms….

Charlie’s bedroom has been given a new all year round duvet in the form of a 4 and 7.5 tog. His old duvet was only a 4 tog so we had to ply him with blankets over winter to keep him cosy. He’s now lovely and warm. He’s also got a SPOKA LED night light to try and wean him off having the lamp on all night lamp. That should save a bit of energy right there.

Next door, in our bedroom, we’ve opted for the WERNA blackout curtains. And bloody hell, they don’t half work! The first night we slept with them in the room we didn’t stir until after 7.30am. I know that doesn’t sound like the best lie in, but with a three year old next door, 7.30am is a personal best!

I treated us to new “his and her’s” NJUTA dressing gowns. One in white and one in black. I’m always cold, so having a big old gown to wrap around yourself at 6am is a must. I’m sometimes seen wearing it at lunch time too, because i’m gangsta. That’s the way I roll.

And onto the third bedroom, aka, the home office.

I wanted another storage basket. I think they are always so handy to have around for shoes, toys, hats and scarves. Generally shoving stuff out of the way, and the handles are great for moving bits around the house. But the MAFFENS basket ended up under my desk. And you’ll see why….

My cat, Chooch, made it her new home. I’d popped an old blanket in there for her so it’s the most stylish of cat beds. I like her sleeping under my desk whilst i’m working too. Makes me feel like i’m not so loopy when i’m talking to myself. It’s also an EXCELLENT cat scratching post which will save my furniture.

Lastly, the SPRUTT cabinet which fitted perfectly in my tiny home office. It’s only 25cm wide and 30cm deep so it hardly takes up any space. I needed somewhere to keep bits and bobs for work. Samples, colour charts, my 14 tape measures and panel pins…. this little unit has solved a lot of storage problems. And only taking up the floor space of about a sheet of A4 paper. Uber efficient!

And another frame becomes my piece of Interactive Art

Anyhoo, i’ve rambled on enough now. I will update you again on how we’re getting on with the #liveLAGOM project. For now, we’re just getting used to all the new stuff at home. I hope you like my choices peeps!? What would you have gone for? And is there anything at home you could do right now to make it more efficient?