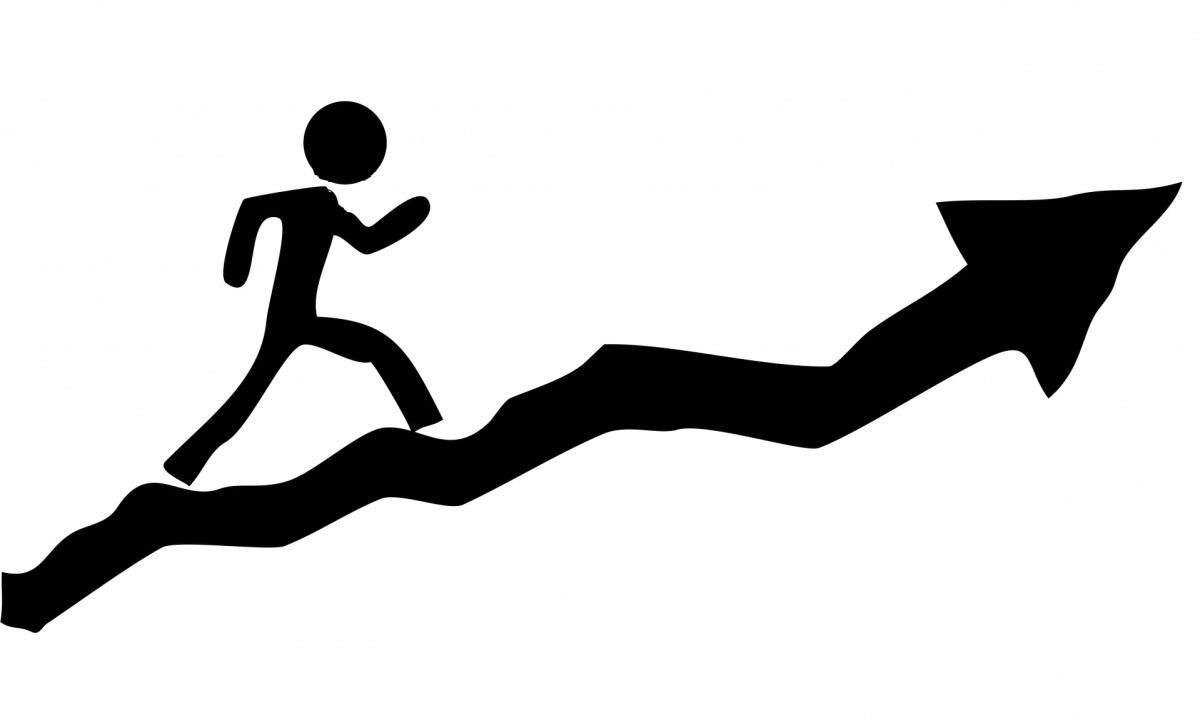 We’re at that bit in the project where it feels like we’re moving in treacle. We’ve got a big hole in the ceiling. It’s cold. And we’re waiting. Waiting for windows to be fitted (one more week) and the staircase to arrive (two more weeks). In the meantime we’re at a bit of a standstill and it’s starting to wear us down.

So i’m going to take a moment. A moment to reflect on what i’ve learnt so far.

Any work at home, large or small puts an extra layer of tension in a household. Every day when Charlie gets home from nursery, he asks “is our new house ready yet?” which at the beginning of the project was really cute and hilarious. Five weeks later, not so much.

“No Charlie, no. Our house is not finished yet. There is a scaffold up outside. A skip in the driveway, a hole in the ceiling and the heating it set to “tropical”.

Then there’s the nightly de-brief of the day’s events between me and the hubster which invariably ends up in some kind of heated discussion (argument) about me not asking the right question or taking note of the answer about something or other. But it’s one of those whispering arguments, because it’s 8.30pm and Charlie’s asleep. Whisper arguments are the worst. You can’t even slam a door on the way out. Just close it really carefully and then let rip with the silent V’s behind the door.

Just as well we got married before the loft extension really… might not have made it to the aisle if we were booked to get wed post loft project.**

**Just to be clarify, ’cause my hubster does actually read my blog , I LOVE YOU!!xxx)

When you work from home, you’re the unofficial project manager, site manager, tea maker, hoover upperer, question answerer, designated delivery signer. You don’t get paid for this. But it feels like a job. And when you have another job (interior designer) and another job (blogger) and another job (mum & wiferino) then the last thing you want is another frickin job. Well tough. You’re gona get another one. So be prepared for this.

My advice: If you’re employed, save up some annual leave and make yourself available to take up some of the slack. If you’re self-employed, cut back on contracts and projects. I’ve had to say no to two projects this month which i’m pretty bummed about, but I just can’t juggle any more that I am right now. It was definitely the right thing to do. Admittedly, if we were the  kind of easy going, laid back people that don’t need to know the exact ins and outs of a build, then we’d probably be cool as cucumbers right now. But yeah, we’re aint those people.

To me, it makes a massive difference if the staircase is set back another 100-200mm…. as it affects the size of the bathroom….. which affects the size of the shower tray…. which means the one i’ve ordered might be too small, which means the we could have had a walk in shower after all…. see where i’m going here? It’s hard to design a room that doesn’t exist yet, because whatever your architect has drawn on paper, chances are, it’s not quite 100% accurate and 10cm could make all the difference.

I’m good at getting clients prepared for projects. I always explain to them that there’s a bit in the middle where you’re fatigued and just want it to all bloody bugger off. Well, we’re there right now. And to be honest, i’m surprised by my reaction as I knew this bit would come. It’s completely normal. But it isn’t half tiring when you’re living in it.

It felt like we were moving so fast at the beginning, this picture was taken over two weeks ago and today it’s looks the same. But the reality was that the flooring and joists in the pic above, all needed to come out and be replaced with much beefier joists and re-boarded again. So there’s been days where it’s felt like nothing had been done when in fact they’d been working their butts off and making a right racquet to give us a new, fit for purpose second floor, floor.

Even obsessive planners like me get things wrong from time to time. And i’ve got to hold my hands up and say i’ve dropped a bollock. Well it wasn’t me entirely, I could quite easily blame the builder. The reality is, there were some unknowns that have now become known. One being the new head height. We were told we’d get about 2.3m, but given the new mega beefy joists, boards on top and the amount of insulation building regs requires in the roof, we’re down to about 2.1m. Which means the Maria lights from Urban Cottage Industries , you know, the ones I wrote a whole blog post about last week? We can’t have them.

I’ve been busy working away this week trying to solve the problem. The guys at Urban Cottage Industries have been sooo good, agreeing to let me swap the Maria lights for something not head-height dependant. So relieved. Thanks guys! The Maria Banjo wall lights in black gloss will now take pride of place either side of the bed. Along with more conduit.

And here is the updated bedroom.

I’m sure there will be a plethora of other unforeseen events to greet us over the next couple of months. But I guess the whole point of this post is to highlight that this is all totally normal. I don’t know of any project that doesn’t have hold ups, things go wrong, last minute changes. It’s an intense period of time. Just keep hanging on to the end result.